A UK drugstore chain has launched an online pharmacy in Maine, taking advantage of the country’s first controversial law that allows Maine residents to purchase drugs in certain foreign countries.

Promoting “UK drugs at UK prices”, the Great British Drugstore sells brand name prescription drugs by mail order at prices up to 70% lower than in the United States. The company plans to announce its launch in Maine on Wednesday afternoon at a press conference in Portland.

“What we’re trying to do is target people who need access to drugs that can’t afford them,” said Mary O’Brien, Managing Director of Great British Drugstore.

Managed by UK pharmaceutical company Weldricks, an independent chain with 61 branches across the UK, the site targets consumers in Maine only.

While some Canadian pharmacies are already marketing to residents of Maine under the historic law, Great British Drugstore is the first UK-based company to make a big leap in Maine.

Passed in June 2013, the law allows residents of Maine to purchase prescription drugs from online pharmacies in Canada, the United Kingdom, Australia and New Zealand.

Supporters of the law argue that it will lower health care costs for Mainers by giving them access to cheaper drugs. According to the Kaiser Family Foundation, Mainers face the fifth highest health spending in the country, spending $ 8,521 per capita each year.

But last fall, several Maine pharmaceutical organizations joined with a major pharmaceutical trade group to challenge the law, arguing it compromises the security of the nation’s prescription drug supply and opens the door to counterfeit drugs. and contaminated. The lawsuit ran out of steam in May when a federal judge dismissed PhRMA, a national trade group representing pharmaceutical companies, as a plaintiff.

However, the lawsuit continued on the grounds that the law allows unfair foreign competition. The plaintiffs ultimately seek to overturn the law, which entered into force on October 9, 2013.

Kenneth McCall, president of the Maine Pharmacy Association, party to the lawsuit, urged Maine consumers to view the new site with skepticism. The National Association of Pharmacy Boards estimates that 98% of online pharmacies do not meet U.S. standards, he said.

“Are you getting what your doctor has prescribed for you?” he said. “There is no guarantee here.”

Maine’s new law and the ensuing lawsuit in particular rekindled concerns about the importation of drugs from Canada. A 2005 investigation by the United States Food and Drug Administration found that most drugs ordered on Canadian websites were from other countries.

Foreign pharmacies are not required to apply for a Maine license, as long as they meet the regulatory requirements of their own country. Great British Drugstore is licensed in the UK and UK registered pharmacists dispense its drugs, O’Brien said. Its parent company already operates a mail order pharmacy business abroad, in addition to its physical locations.

While some of the Canadian sites have raised concerns, all of Great British Drugstore’s drugs come from UK wholesalers supplied directly by the drug makers, O’Brien said.

“We don’t really compare ourselves to Canadian websites that source from… India, Mauritius, Turkey, from all places,” she said, adding that there was “absolutely no potential for counterfeiting. “in the site system.

“The Great British Drug Store is violating US and UK laws,” the groups said in a statement Wednesday.

O’Brien said US and UK legal advisers had consulted with UK regulators and approved the transaction. Customers must complete a health questionnaire on the site, which will be reviewed by a British doctor with 20 years of experience, Dr Helen Webberley. If Webberley doesn’t find any issues, she’ll recreate every prescription for the UK, O’Brien said.

For example, Great British Drugstore markets a 28-pill, 40-milligram pill pack of Lipitor, a cholesterol-lowering drug, at $ 108.40. The same pills cost more than double those at drugstores, including CVS, Walmart and Walgreens, according to the site.

Consumers in Maine can log on to the site to order their medications, then download, fax or scan and email their prescription, O’Brien explained. Each order is then prepared for distribution, but held until Great British Drugstore receives the original prescription by mail at its Portland office, she said.

Consumers must click a button to confirm they live in Maine. The site will not verify the residence but will ship medications only to an address in Maine.

The Great British Drugstore ships orders within 48 hours, which is much shorter than the 21 days often offered by Canadian pharmacies, O’Brien said.

The site can sell any brand name or generic drug approved by the US FDA. So far, around 200 drugs are listed, with thousands more expected to be added as the site starts up, O’Brien said. For now, consumers can contact the online pharmacy if they can’t find the drug they need, she said.

“In theory, we can provide whatever a prescription is presented to us for,” she said.

“We don’t expect every prescription from Maine to come to us,” she said.

That’s an appropriate assumption, given that 86% of all drugs dispensed by U.S. pharmacies are generic drugs that generally cost less here than overseas, said Gabriel Levitt, vice president of PharmacyChecker.com. , which rates and checks online pharmacies and compares the prices of prescription drugs.

“The overwhelming majority of drugstore customers won’t buy from Canada or the UK,” he said.

Residents of Maine struggling with the “insane burden of high drug prices here” would be “perfectly safe purchases from licensed pharmacies in the UK,” he said.

Great British Drugstore has applied for the Pharmacy Checker verification program and the review is ongoing, Levitt said.

“What emerges from Great British Drugstore is that it will only fill prescription orders from the UK, while many international online pharmacies, including those that are safe in our program, fill prescriptions. orders through licensed pharmacies in countries that are not exempt by Maine law, “he said.

But McCall is still not convinced the new site is safe for Maine consumers. Foreign online pharmacies that operate outside the jurisdiction of the FDA and state regulators offer little liability, potentially leaving customers with no recourse if they order drugs that harm them, he said.

“You can make any claims you want online,” McCall said.

More articles from the BDN 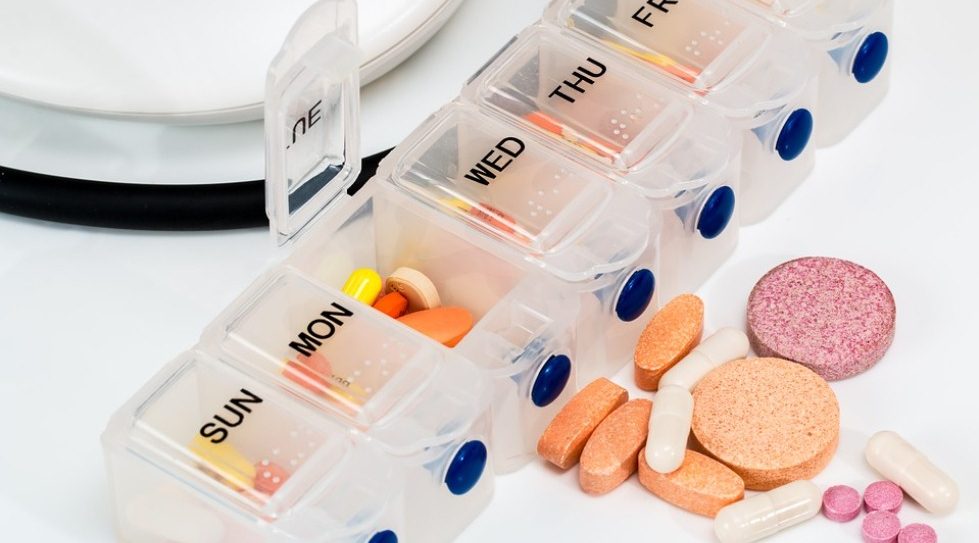