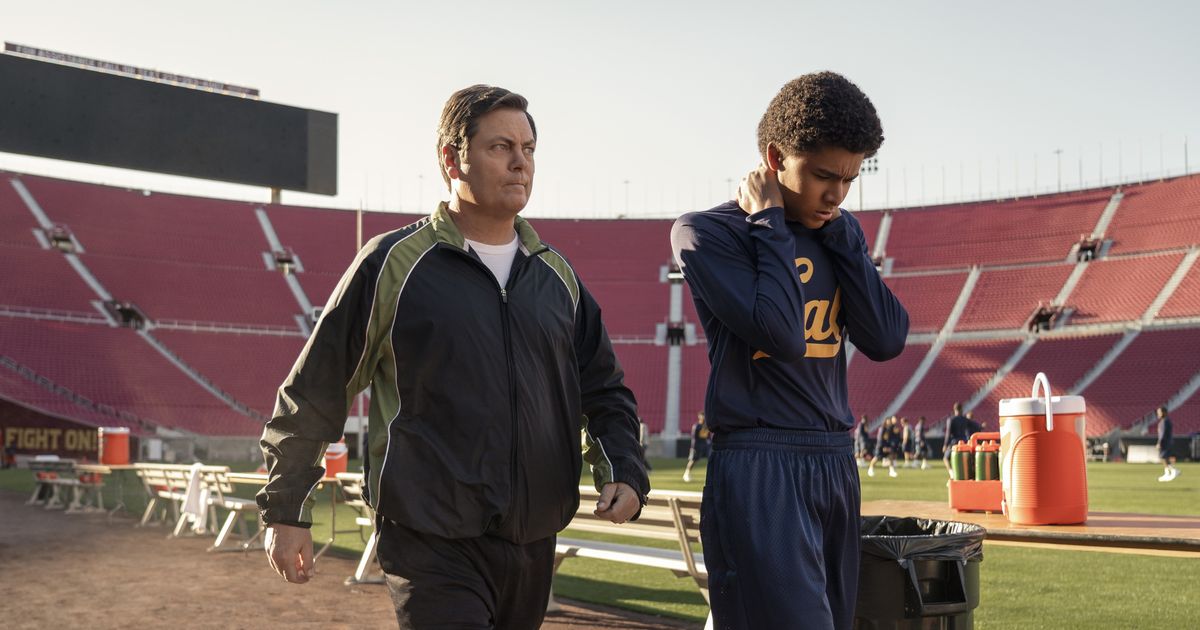 Best streams of the week

“Colin in black and white” (TV-14) features football legend Colin Kaepernick’s high school years and the experiences that inspired him to become an activist. Kaepernick recounts the six-episode limited series he created with Ava DuVernay. (Netflix)

The drama of basketball “Swagger” (TV-MA) with O’Shea Jackson Jr. and Isaiah Hill draws on NBA superstar Kevin Durant’s experiences as a young baseball player on and off the field. Three episodes available, new episodes on Friday. (Apple TV +)

Tony-winning Lin-Manuel Miranda’s hanime musical is brought to screen by director Jon M. Chu in “In the heights” (2021, PG-13), with Anthony Ramos in the role created by Miranda. It’s back on HBO Max.

“Paranormal activity: next of kin” (2021, R), the seventh film in the found footage horror series, hits theaters and debuts on Paramount +.

Matt Damon is an American thug in Marseille to help his daughter, who is in prison for a murder she did not commit, in “Still water” (2021, R). Another novelty:

In “Women are losers” (2021, TV-MA), a bright and talented Catholic schoolgirl (Lorenza Izzo) in the 1960s in San Francisco overcomes obstacles to chart her own future.

‘Vera’ creator Ann Cleeves writes the mystery of the limited series “The long call” (unrated), starring Ben Aldridge as a police detective whose first murder case takes him to his hometown. (BritBox)

The limited series “Nox” (France, 2018, TV-MA, with subtitles) is a crime thriller that plunges a bank robber and the police into the sewers and tunnels beneath Paris. (Topic)

New on disc and available at Redbox

Sean Axmaker is a Seattle film critic and writer. His reviews are available on streamondemandathome.com.