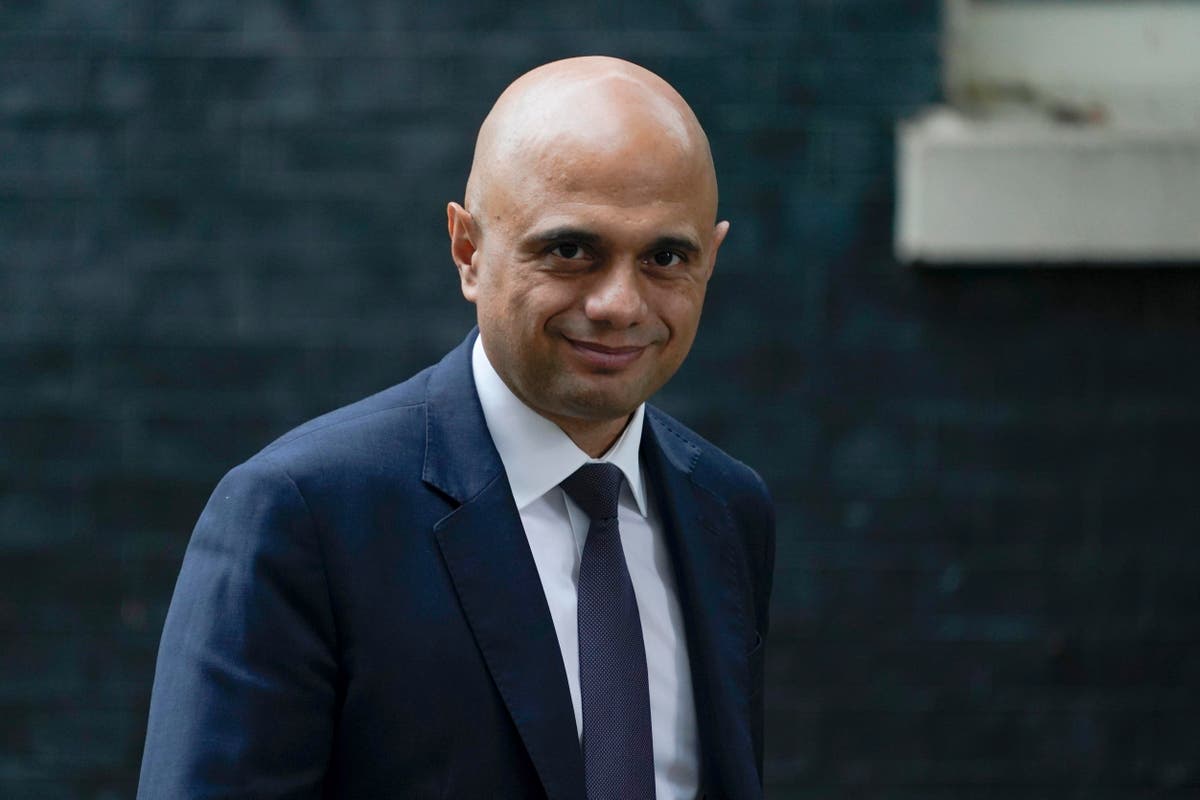 The government must crack down on excessive drug use by the NHS by encouraging doctors to challenge prescriptions issued in hospitals and refer patients to local charities for welfare.

The move, which was backed by Health Secretary Sajid Javid, comes after a government-commissioned review found that 10% of drugs prescribed by doctors, nurses and other primary care workers are neither wanted or needed.

Ministers accepted all of the recommendations set out in the review, led by UK pharmaceutical director Dr Keith Ridge, which seeks to “support shared decision-making between clinicians and patients” and calls for “cultural changes for reduce drug dependence ”.

Health professionals should instead increase the “social prescription”, he continues, which consists of “helping patients improve their health and well-being by connecting them to community services that could be managed by the council or an association. local charity ”.

The overhaul will be led by a new national clinical prescribing director who will oversee a three-year program of changes, including ’empowering’ general practitioners to cancel prescriptions made in hospitals and the creation of an online platform allowing patients to record side effects of their medications. effects.

Mr Javid said he was eager to present the recommendations of the “important” review.

“This is an extremely important review that will have a lasting impact on people’s lives and improve the way drugs are prescribed,” he said.

“With 15% of people taking five or more drugs a day, in some cases to deal with side effects of another drug, more needs to be done to listen to patients and help clinical teams fight overprescribing. “

The review found that about one in five hospitalizations among those over 65 are caused by the side effect of drugs, as well as 6.5 percent overall. It also recommends further research into why overprescribing disproportionately affects older people, people with disabilities and ethnic minorities.

While the NHS has come under significant pressure during the Covid-19 pandemic, the review of overprescribing predates the pandemic.

In December 2018, then Health Secretary Matt Hancock asked Dr. Ridge to research the prevalence of prescribed drugs where the harm outweighs the benefits or where patients don’t want them or do not need it.