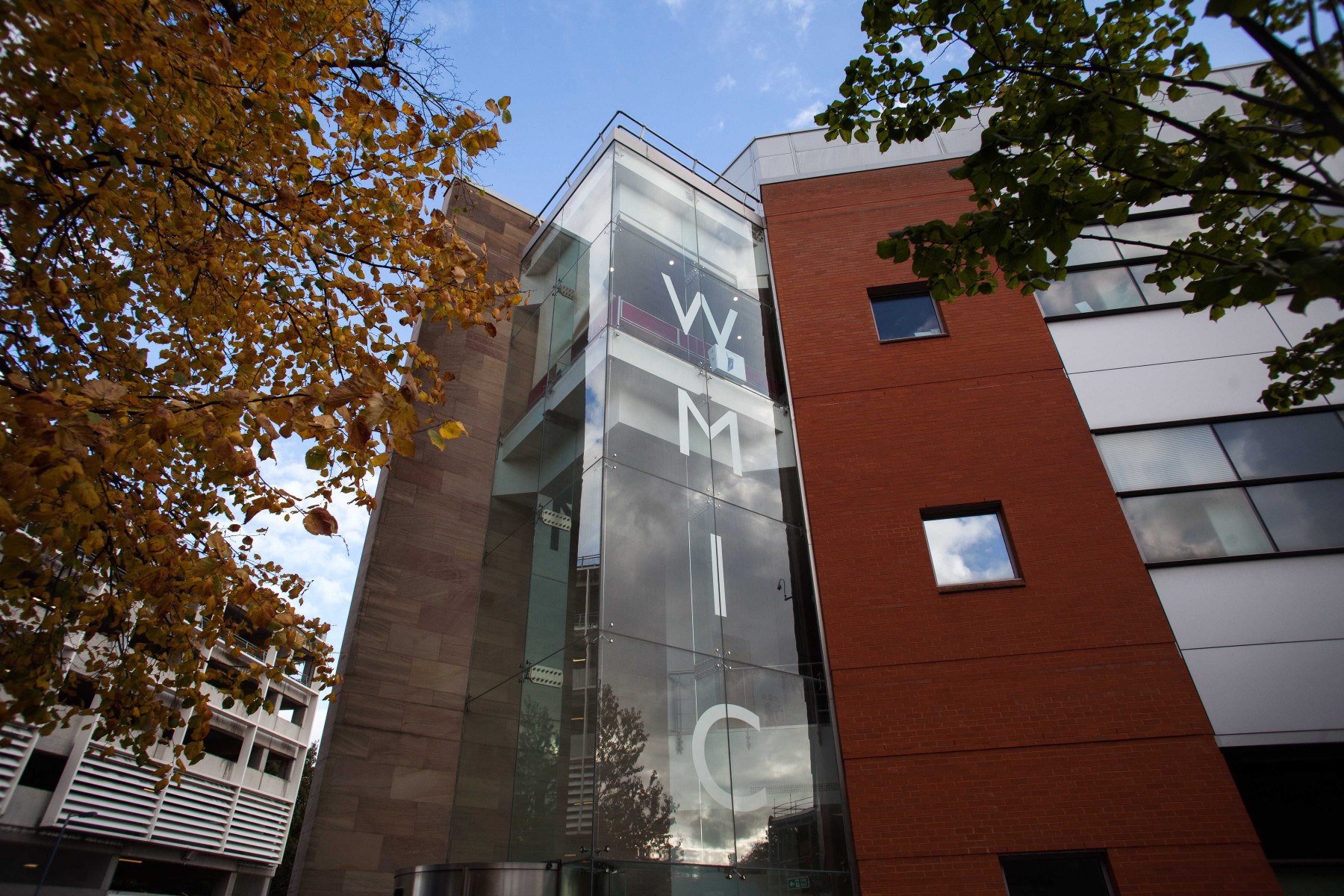 Medicines Discovery Catapult (MDC) today announces the relaunch of radiochemistry at the Wolfson Molecular Imaging Center (WMIC) in Manchester. The facility, which was closed in 2020, includes the multi-million pound cyclotron, one of the few in the UK. It will provide hard-to-manufacture radiochemicals for drug discovery biotechnology and academic innovators, increasing the UK’s potential to discover new and better therapies for patients faster.

MDC, the independent national center for innovation in drug discovery, focuses primarily on preclinical imaging and will now offer the design and production of radiotracers alongside its cutting-edge expertise in imaging and industrial drug discovery based in Alderley Park, nearby.

In recent years, the MDC and WMIC have jointly delivered a pipeline of commercial and grant-funded PET imaging projects for UK drug discovery innovators. This new partnership with the University of Manchester builds on this success and secures the future of the North West’s only major radiochemistry facility, maintaining the region as the UK’s leader in radiochemistry and tomography imaging. by positron emission (PET).

The combination of MDC’s imaging and in vivo infrastructure, with WMIC’s legacy in radiochemistry, further strengthens the national PET network, which has been established across the UK by MDC and leading academic centers of ‘Excellency.

It also creates an opportunity for theranostics – a potentially important area of ​​impact – to flourish in the UK. Theranostics combines therapeutics and diagnostics in one package for image-guided therapy and could be a radical change in defining the outcome of early-stage treatment.